Where: Partially hybrid; University of Mannheim, Germany or online (Zoom). Seminars in the morning and workshop only in person! 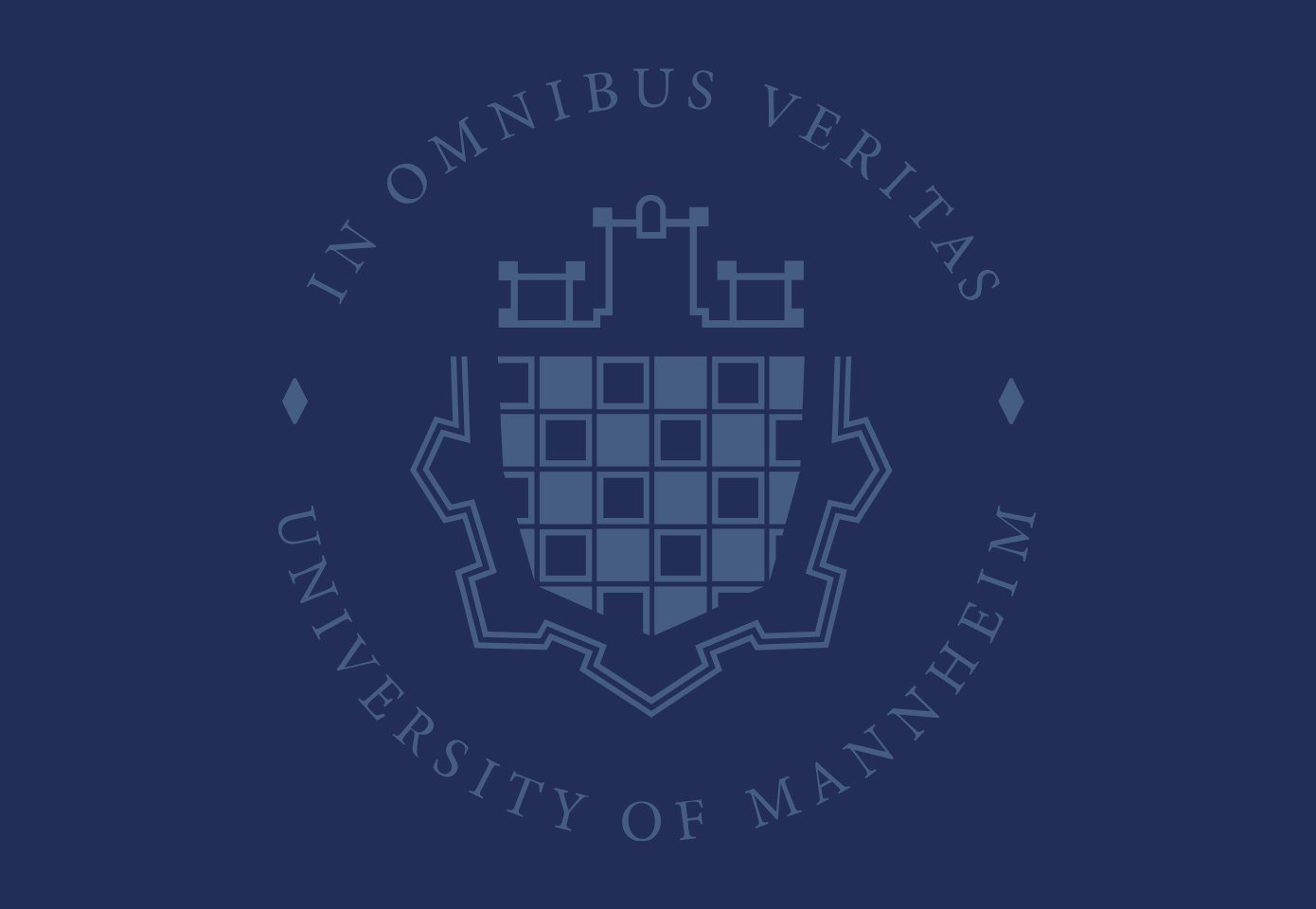 Marietta Calderón
A short profile of the speakers of the Summer School. 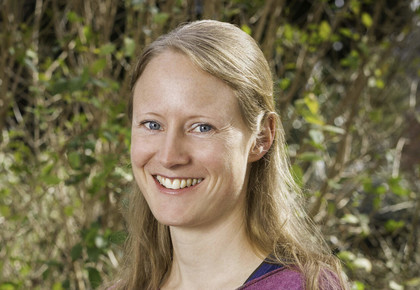 Sandra Schlumpf-Thurnherr
A short profile of the speakers of the Summer School. 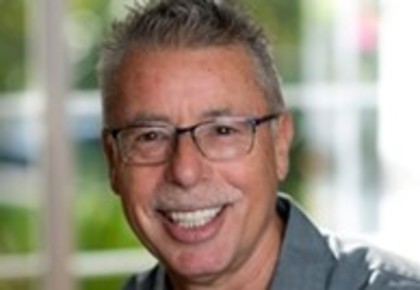 Armin Schwegler
A short profile of the speakers of the Summer School. 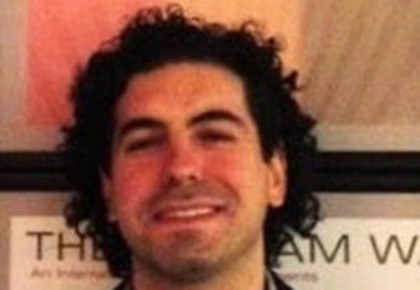 Sandro Sessarego
A short profile of the speakers of the Summer School.
all Blog Posts

The “Africa on the Move” Summer School is an intensive, one-week summer program organized and led by two doctoral students from the University of Mannheim. The program offers a platform for a transdisciplinary exchange intended to facilitate dialogue between science and society. Students and participants have the opportunity to deal with the topic of migration from different perspectives. The topic of the summer school is “Africa on the move: diaspora, mobility, migration, languages, culture and economy – Researching transnational political, economic, linguistic and cultural biographies in an inter- and transdisciplinary manner”.

The Summer School will take place at the University of Mannheim from August 1st, 2022 to August 5th, 2022. The lectures in the afternoon will be streamed online in parallel. Participants will have the opportunity to network with stakeholders in society and science. Participation is free of charge and can be attended by anyone who is interested, including those from outside the university. Registration is possible until July 17th.

Migration, movement of peoples and mobility in general are an ancient human phenomenon. The advancing globalization and technological developments show a clear and ever increasing flexibility and democratization of mobility, both of people and goods – of material and intellectual nature. In Europe, more and more international and transnational networks are forming within diaspora groups that actively maintain their cultural identity(ies).

For the investigation of the diaspora movements within this summer school, the focus is set on the Afrodiaspora in Europe and America (North, Central and South America).

The growing relevance of African migration in European discourse is reflected in various reports on the subject that have been published by foundations and other institutions in recent years (e.g. Africa Migration Report 2020; Angenendt et al. 2021). However, the focus of the publications is mainly on the irregular migration of African people, although recent studies show that about 94% is legal (Achieng/El Fadil 2019: 1).

The discourse is therefore by no means neutral, but rather shaped by attitudes and attitudes from a European perspective. Migration movements from Africa to western countries tend to be viewed as a threat. Migration is seen as a problem from a European perspective and does not take into account that mobility is at the heart of the cultural practices of most African peoples.

The aim of the “Africa on the Move” Summer School is to take a transdisciplinary look at the interactions – on a social, economic, cultural, political, linguistic and artistic level – of the diaspora movements. A one-week linguistics seminar is offered for this purpose. The program is supplemented by a mixture of lectures from the scientific disciplines of political science, economics and linguistics and civil society, as well as an artistic workshop.

The aim of this summer school is to bring together different actors from science and society. The focus is on the differences in the perception and understanding of Afrodiaspora in the individual areas. Students should gain a broader perspective that enables them to understand the importance of collaborating with other disciplines and other actors to study complex phenomena. The following points are covered:

The summer school consists of seminars in the morning and lectures similar to conferences in the afternoon.

Participation is open and free of charge to both university (students and doctoral candidates of all programs and disciplines, employees, professors) and non-university interested parties. Accommodation and travel expenses must be borne by yourself. The event will be held in a mixture of German and English, without simultaneous translation. It is possible to attend individual parts of the summer school.

Students at the University of Mannheim can be awarded 6 ECTS points in the IKW module (ICS) if they fully participate. With limited capacity in the seminars and workshop, priority will be given to students attending the Summer School as part of their course program.

Depending on the applicable legal situation, evidence of corona tests and vaccinations may be checked on site. 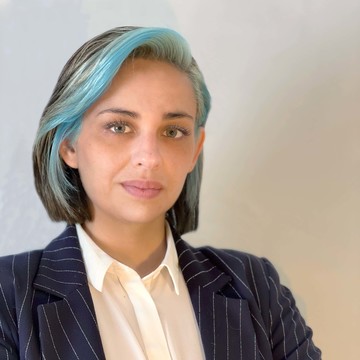 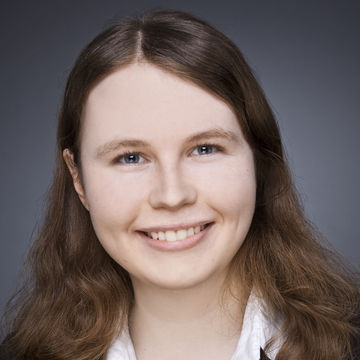