Leo Schmallenbach comes from a small town near the Dutch and Belgian border in the West of Germany. After his Bachelor in Business Administration at the Ludwig-Maximilian-University in Munich, he joined the Mannheim Master in Management program in 2015. During his studies he focused on Management, Innovation, Psychology and Information Systems. He spent two semesters abroad, one at the Bond University at the Gold Coast in Australia and one at the EM Lyon in France. During his Master studies, he worked as a student research assistant at the Chair of Organization and Innovation (Prof. Dr. Hoisl). In his Master thesis, Leo examined the influence of team diversity on performance in hypercompetitive environments. Outside of the university, Leo engaged in two voluntary work projects in developing countries. He spent three months in both Nepal and Kiribati, working as a high school teacher for English, Mathematics, Economics and Sports. 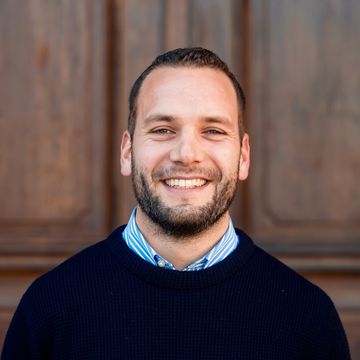