Jacopo was born in 1993 in Padova, Italy. Before arriving in Mannheim, he studied in Milan at Università Bocconi, where he obtained his bachelor and master degree in Economic and Social Sciences in 2015 and 2017 respectively; he chose to write his master thesis in the field of behavioral economics, specifically on “Salience Theory”. During his bachelor, he spent a semester at the University of British Columbia (UBC) in Vancouver, Canada. In addition, during and after his master he worked as a Research Assistant, mainly in the role of Data Analyst, for two different Professors at Università Bocconi. Jacopo's main research interests include microeconomics, network analysis and behavioral economics. 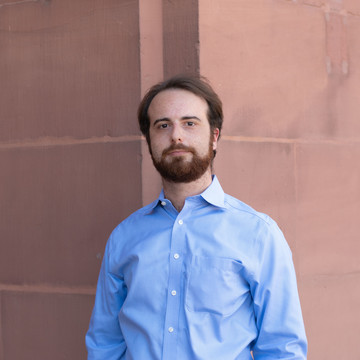