There is widespread consensus that our societies will face enormous challenges in the 21st century due to climate change, aging societies and economic globalization. At the level of political decision making, these challenges require sophisticated political reforms, as they have the potential to seriously disturb our economic, political and social order. Yet, reform-making is frequently delayed, compromised, or even aborted due to a lacking consensus. At the individual level, there is growing skepticism regarding biased information about reform making, the unfair distribution of the costs of reforms and the false promises on the effectiveness of political reforms.

To improve our understanding of the various aspects of reform making, including the competing interests involved, the contexts and the political process, our Collaborative Research Center (SFB) will provide new scientific insights into the success and failure of reform-making on the basis of solid empirical evidence. While experts from various disciplines offer only selective wisdom on reform failure, our mission is to establish a multidisciplinary international framework of researchers pursuing a rigorous methodological approach. For this purpose, we draw together junior and senior faculty from across the University of Mannheim in economics, political science, and sociology.

I invite you to explore our website and learn more about our efforts to gain a better understanding of political reforms. 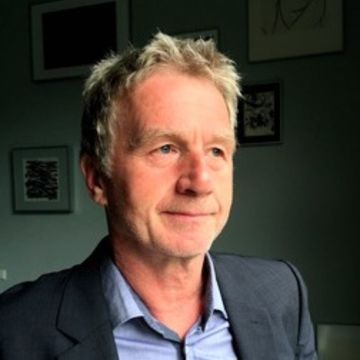