Yannik Schneider was born in 1990 in Germany and grew up in Berlin. He obtained his Bachelor’s Degree in Economics from the American University in Cairo in 2014. During his Bachelor’s Yannik's research was centered around Energy Markets and Economic Development and he spent a year abroad at the American University in Beirut. After coming back to Germany Yannik did his Master’s in Management with a specialization in Finance at the European School for Management and Technology (ESMT) from which he graduated in 2016. Moreover, Yannik gathered practical experience in research, investment banking and consulting during internships, with a focus on the topics of energy- and financial markets.

Yannik’s primarily research interests lie in the areas of Capital Markets,Financial Institutions and Political Economy. In his master thesis he examines the determinants of European sovereign bond spreads and their adjustments as a result of structural breaks. 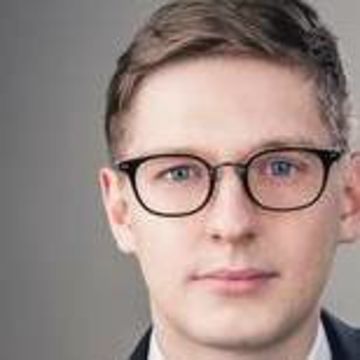