Emmy carries out research in the areas of comparative politics and political psychology, with a regional interest in Europe and India. She is particularly interested in the consequences of rising majority-ethnic nationalism and in her dissertation she explores how exclusion affects social and political cohesion among marginalised groups in India. 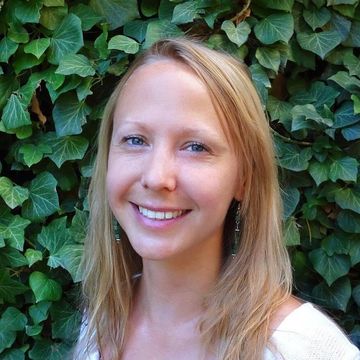 Doctoral Candidate
E-mail: elindsta mail.uni-mannheim.de
Photo credit: Emmy Lindstam
In order to improve performance and enhance the user experience for the visitors to our website, we use cookies and store anonymous usage data. For more information please read our privacy policy.
Allow
Reject