Konstantin Gavras holds a Bachelor’s Degree in Political Science and Public Law and a Master’s Degree in Political Science both from the University of Mannheim. Konstantin gained broad research  experiences on voting behavior during his work as a research assistant for the GLES (German Longitudinal Election Study) at the Chairs of Comparative Political Behavior and Political Psychology. In his Master thesis he integrated the influence of institutional aspects into the process of political communication and tested it using both macro- and micro-level data on several European countries and their citizens. Konstantin aims to integrate contextual influences in the classical theories of voting behavior, building bridges from Political Sociology to Comparative Politics. 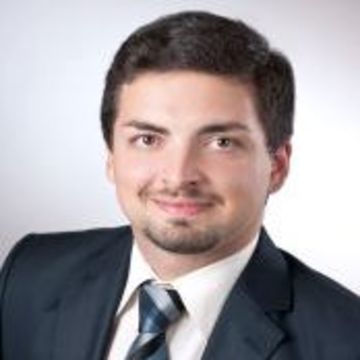