Marcel Neunhoeffer holds a Bachelor’s Degree in Governance and Public Policy – with a Major in Political Science and a Minor in Economics – from the University of Passau. In 2011 he spent one semester abroad at Illinois State University, USA.  In 2013 and 2014 he worked on two election campaigns. Then, he joined the M.A. Political Science at the University of Mannheim in Fall 2014. Alongside his studies in Mannheim he worked as a research assistant at the Chair of Quantitative Methods in the Social Sciences, worked for a Field Experiment at the MZES and for the state ministry in Baden-Württemberg. For his Master’s thesis he implemented a field experiment within a major campaign to test the effect of direct mail on voting behavior. 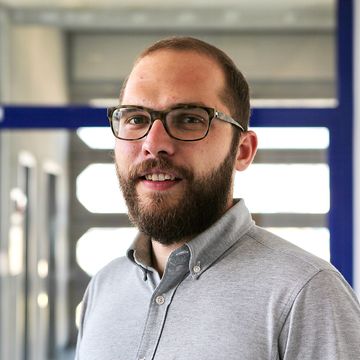