Felix was born in 1993 in Germany. He obtained his bachelor’s degree in Applied Economics in Osnabrück. During this time, he spent a semester abroad at Nelson Mandela University in Port Elizabeth, South Africa, and did an internship at the German Embassy Beijing. Following his bachelor’s studies, he completed a master’s in Economics at the University of Mannheim and spend a semester abroad at Bocconi University in Milan, Italy. For the duration of his studies, he received a scholarship from the German National Academic Foundation (Studienstiftung des deutschen Volkes). In his master’s thesis, which he wrote at the Centre for European Economic Research (ZEW), he focused on the relationship between emotions and information diffusion on Twitter and the identification of echo chambers.

His current research interests lie in the fields of development, political, digital, and media economics. During his free time, he enjoys travelling, hiking, bouldering, and painting.

Currently there are no publications available for this list. 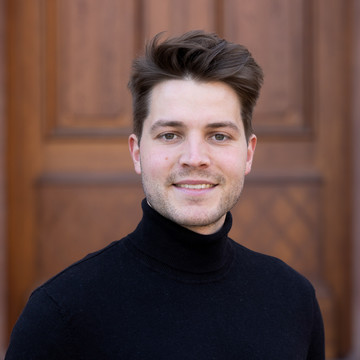