Thibault was born in 1993 in Paris, France. He studied first at Paris Dauphine University, where he obtained his bachelor’s degree in Applied Economics and his master’s degree in Economics and Financial Engineering (with a major in quantitative finance). He then obtained his specialized master’s degree in Economics at ENSAE ParisTech. His master’s thesis focused on the estimation of the long-term income elasticity of global trade using a hierarchical Bayesian VAR model. Before joining the CDSE, he did a one-year traineeship at the European Central Bank in the Monetary Policy Research Division (Directorate General Research). There, he mainly contributed to a research project to quantify the impact of conventional and unconventional monetary policy shocks. He then worked one year as a research assistant for Prof. Isabelle Méjean at CREST / Ecole Polytechnique. There, he mainly contributed to study the transmission channels of different international shocks thanks to a heterogenous-firm, multi-country, multi-sector model as well as the evolution of the sectors’ concentration and markups in France. 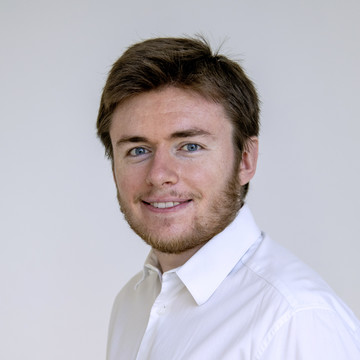