David obtained both, his bachelor’s degree and his master’s degree in economics from the University of Mannheim. During his master’s, he spent one semester at Université Libre de Bruxelles. David completed his graduate studies with distinction and obtained the “Deutschlandstipendium” during his bachelor studies and received a scholarship from the German National Academic Foundation (Studienstiftung des deutschen Volkes) during his master studies.

His current research interests lie in applied microeconomics, especially in the fields of development economics and political economics. During his free time, he enjoys cooking and singing in the choir. 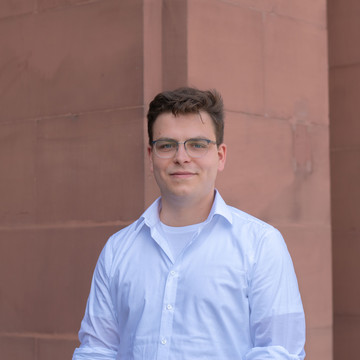