David Grundmanns is a research associate for project C4 “Measuring a Common Space and the Dynamics of Reform Positions” at the Collaborative Research Center 884 “Political Economy of Reforms” and a PhD student for Political Science at the Center of Doctoral Studies in Social and Behavioral Sciences. He holds a Bachelor’s degree in political science and sociology, and a Master’s degree in political science both from the University of Mannheim. In his master thesis, David studied the impact of government opposition on the legal doctrine of the German Federal Constitutional Court utilizing decision text of court rulings to construct a citation network and compute network characteristics used to explain strategic incentives of political actors to publicly voice their opposition vis-à-vis the court.
His research interests are judicial politics and interdependent strategic behavior of judicial and political actors in separation of power systems. Methodologically, his focus is on computational text analysis and text as data for both frequentist and Bayesian modeling.

Currently there are no publications available for this list. 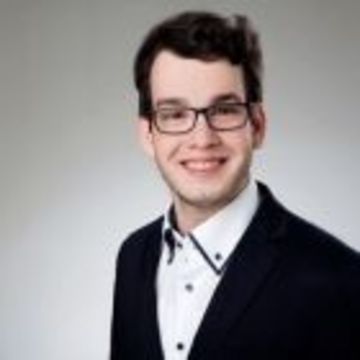