In her master thesis, she examined whether immigrants’ religion or ethnic background, as prevalent group boundaries in European societies, matters more for immigrants’ social integration in the Netherlands. To this end, she analysed data from the Survey Integration of Minorities in the Netherlands (SIM) including respondents from four large immigrant groups.

Lena worked as a research assistant for Dr Valentina Di Stasio (University of Utrecht) on the British Academy project “Prestige for all? A field experiment on the effect of educational credentials on the employment opportunities of different ethnic groups.” (University of Oxford). She further conducted a research internship at the Department of Social Psychology of the University of Cyprus (Nicosia) during which she was involved in a project focused on inter-ethnic relations between Greek and Turkish Cypriot youths. 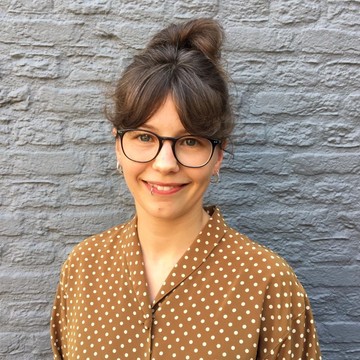