In her Master Thesis, she focused on the effect of blasphemy laws on self-censorship on politically sensitive topics in both democracies and non-democracies. Amina is particularly interested in game theory, formal modelling and how public policies affect individuals’ behaviours and preferences. 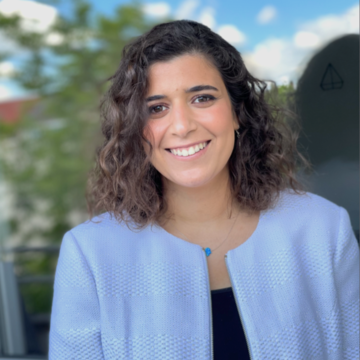 Profile
E-mail: amina.elbarbary uni-mannheim.de
Photo credit: Hana Saber
In order to improve performance and enhance the user experience for the visitors to our website, we use cookies and store anonymous usage data. For more information please read our privacy policy.
Allow
Reject