Johannes Lattmann is a PhD candidate in Political Science at the CDSS. He completed his B.A in Social Sciences at the Humboldt University in Berlin and his M.Sc in Political Science & Political Economy at the London School of Economics in London. During his studies, he worked as a research assistant at Humboldt, LSE as well as at the Social Research Center in Berlin.

Johannes´ research is focused on the causal analysis of political behaviour. This includes polarization dynamics, voting decisions as well as protests and the occurrence of political violence. Methodologically, he mainly has utilized quasi-experimental designs for his research. However, he is also interested in the application of automated text analysis for political science. Furthermore, in his research Johannes has examined the consequences of centralized funding allocations and their economic and political impact on local regions. 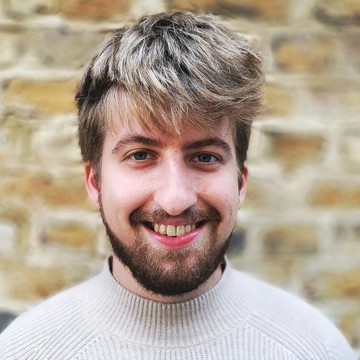 University of Mannheim
Mannheim
Photo credit: Katharina Dürmeier
In order to improve performance and enhance the user experience for the visitors to our website, we use cookies and store anonymous usage data. For more information please read our privacy policy.
Allow
Reject