The School of Law and Economics was created in December 2004 by merging the Schools of Law and Economics, which were totally separate entities until then. The decision to join the two schools was made based on a resolution passed by the state government of Baden-Württemberg. The School has its own dean's office, which was formed on 1 April 2005. You can find the contact details of the dean and vice deans below. 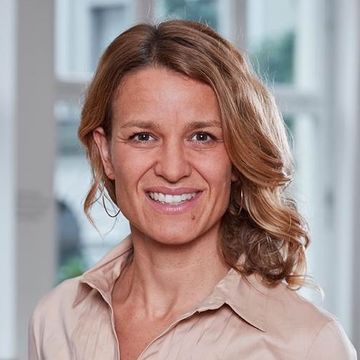 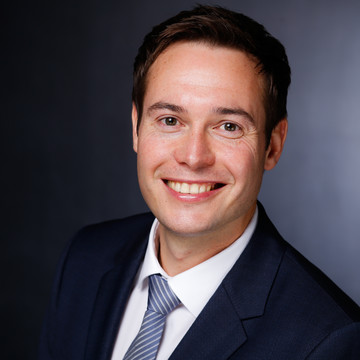 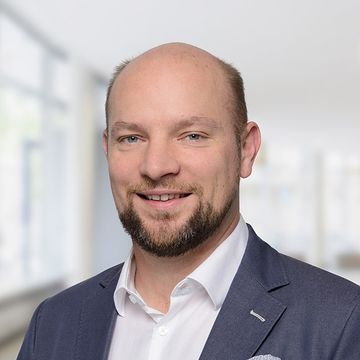